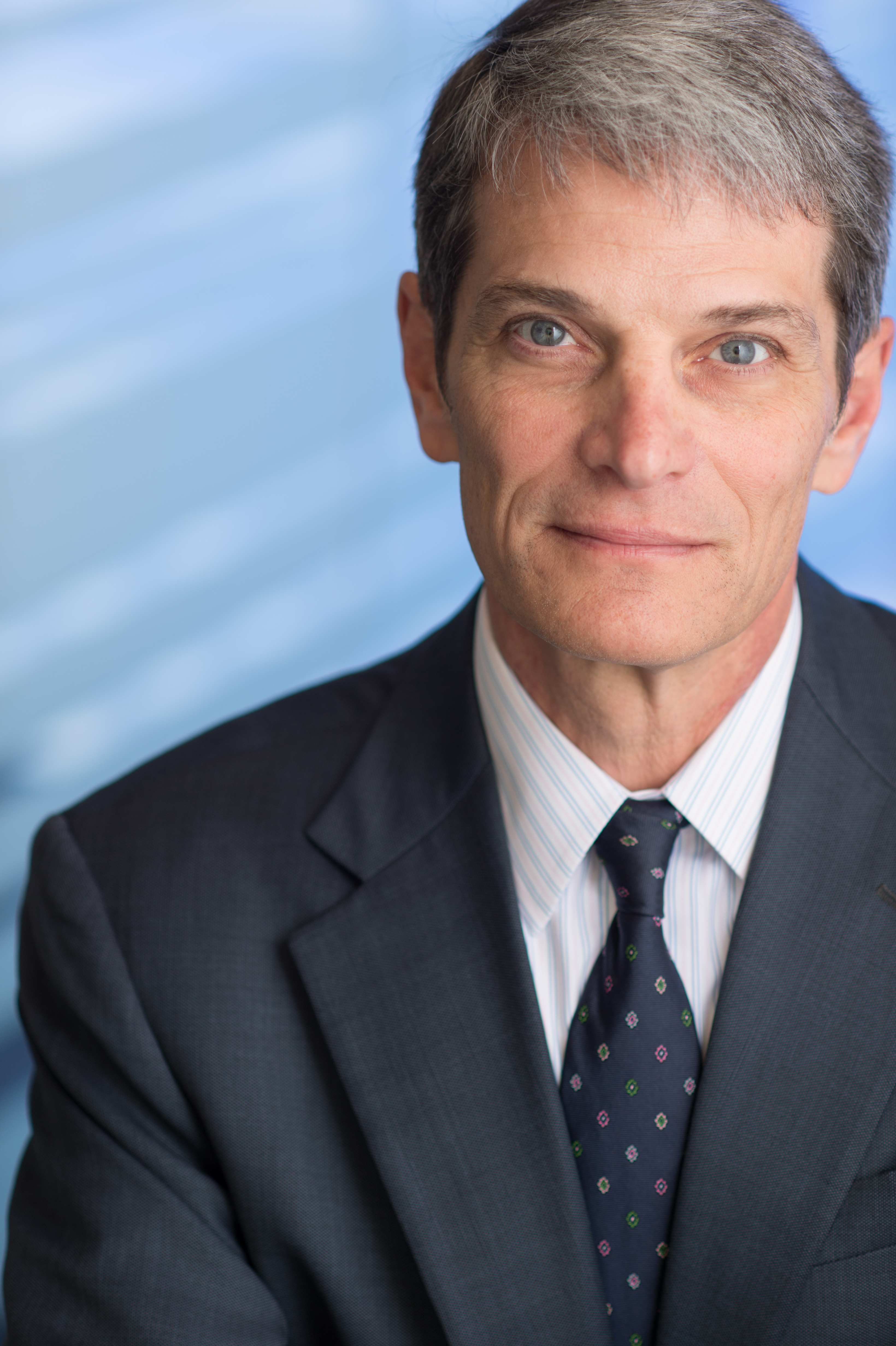 Hear more about: About the Speaker:
Kevin is an experienced executive with a career built in the public transportation industry. As Chief Executive Officer of TransLink, Metro Vancouver’s transportation authority that provides 1.4 million trips every day, he oversees planning, financing, and management of a region-wide multimodal transit network that includes bus, SkyTrain, SeaBus, HandyDART and West Coast Express, with nearly 7,800 employees.

Kevin has pioneered an array of operational, fleet, technology and market development initiatives over the years and has a long-standing commitment to progressive environmental policies and investments. These initiatives were recognized this year when TransLink was awarded the American Public Transit Association’s (APTA) Transit System of the Year Award for its 2016 to 2018 systemwide achievements.
Event Sponsors: