Join the Surrey Board of Trade and the South Asian Business Association on Tuesday, November 17, for a Digital Town Hall with Adrian Dix, MLA of Vancouver - Kingsway, and Dr. Victoria Lee, President & CEO of Fraser Health Authority, as they provide an update on the rising cases of COVID-19 in the Fraser Health Region and Fraser Health's response. 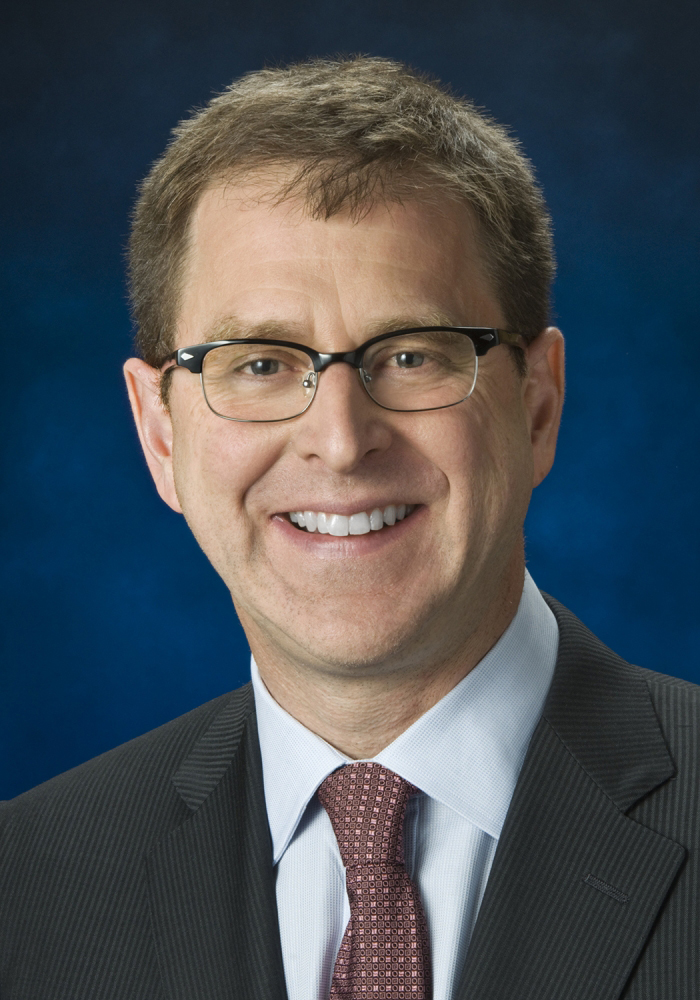 Adrian served as leader of the official Opposition from 2011 to 2014. During this time, he played an instrumental role in advancing public policy changes in government. Currently, he is the MLA for Vancouver-Kingsway. Prior to becoming an MLA, Adrian was the executive director for Canadian Parents for French, B.C.-Yukon Branch, a non-profit organization promoting language education. From 2001 to 2005, Adrian was a political commentator and journalist, writing a column for the Victoria Times Colonist and the Source, a multicultural newspaper in Vancouver. From 1996 to 1999 he was the chief of staff to former B.C. premier Glen Clark.

Victoria joined Fraser Health in 2010 as a medical health officer. She held progressive leadership positions including her most recent role as the vice president for population health and chief medical health officer. Prior to joining Fraser Health, she worked in collaboration with national and international organizations including the United Nations Development Programme and the World Bank in the areas of comparative health systems, health policy, health financing and ecohealth. Victoria obtained her medical degree from the University of Western Ontario, her Royal College fellowship in Community Medicine from the University of Toronto and postgraduate degrees in Public Health, Business Administration from Johns Hopkins University. She serves on the board of Canada Health Infoway and the Canadian Partnership Against Cancer.
Event Sponsors: