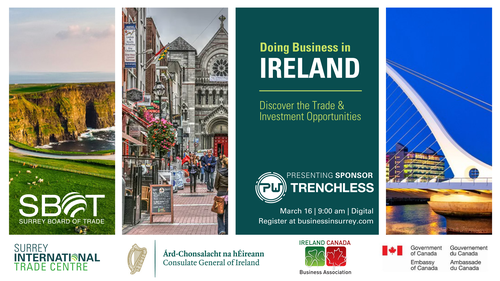 Interested in expanding your company to an international market? Join us as we explore Ireland; its opportunities, and untapped potential. Understand how Canadian companies can develop sustainable growth in this new market.

Join the Surrey Board of Trade, the Consulate General of Ireland in Vancouver, the Ireland Canada Business Association (ICBA), and Global Affairs Canada for a discussion about why Ireland is an attractive base for Canadian companies wanting to access the European market.

In recent years, Ireland has had one of the highest economic growth rates in Europe and is a dynamic market for technology and innovation. Following the UK?s departure from the European Union (EU) in January 2020, Ireland is now the only common law, English-speaking country in the EU.
Speakers: 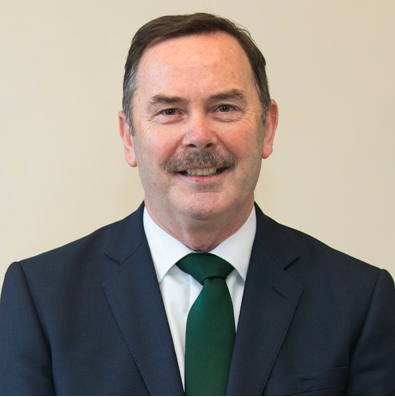 Frank Flood served as Ireland's Ambassador to Estonia, before taking up position in Vancouver. He has significant experience in working to promote peace and reconciliation on the island of Ireland, overseas development aid, and the promotion of bilateral trade, on two assignments in Belfast, worked overseas with the United Nations Development Programme in Addis Ababa, and served as Vice-Consul in the Consulate General in Boston. Frank has a science and teaching background and is married with three children and one grandchild. His wife Órla Ní Bhróithe will be accompanying him on his assignment in Vancouver.

Emma is a partner in Matheson?s International Business Group. Emma practises corporate law and works with international companies on the establishment, expansion and operation of their businesses in Ireland.  Emma has advised on some of the largest establishment and expansion projects in Ireland.  Emma also advises clients on the complex legal issues that can arise on international transactions involving Irish subsidiaries of foreign companies, including a broad range of corporate reorganisations such as pre-acquisition and post-acquisition integration and consolidation projects, spin­off transactions, cross-border mergers and joint ventures.  Emma regularly leads these group-wide multi-jurisdictional international restructuring projects. Emma is standing corporate counsel to international companies in a range of sectors (including tech, life sciences and food/beverage) and regularly advises on a broad range of contract, corporate governance and other business-related issues, including directors' duties and compliance matters.  In addition, she provides ongoing corporate advice and strategic counselling to clients, including advice in relation to distributions and complex cash repatriation strategies. Emma has published and presented on a variety of corporate and international business law topics and has lectured on University College Dublin?s MSc degree in International Law and Business. Emma is a member of the Company Law Review Group, the statutory advisory expert body charged with advising the Minister for Business, Enterprise & Innovation on the review and development of company law in Ireland.  In that context, Emma was recently involved in drafting and advising on new legislation which will influence the day-to-day governance of companies during the COVID-19 crisis and beyond. 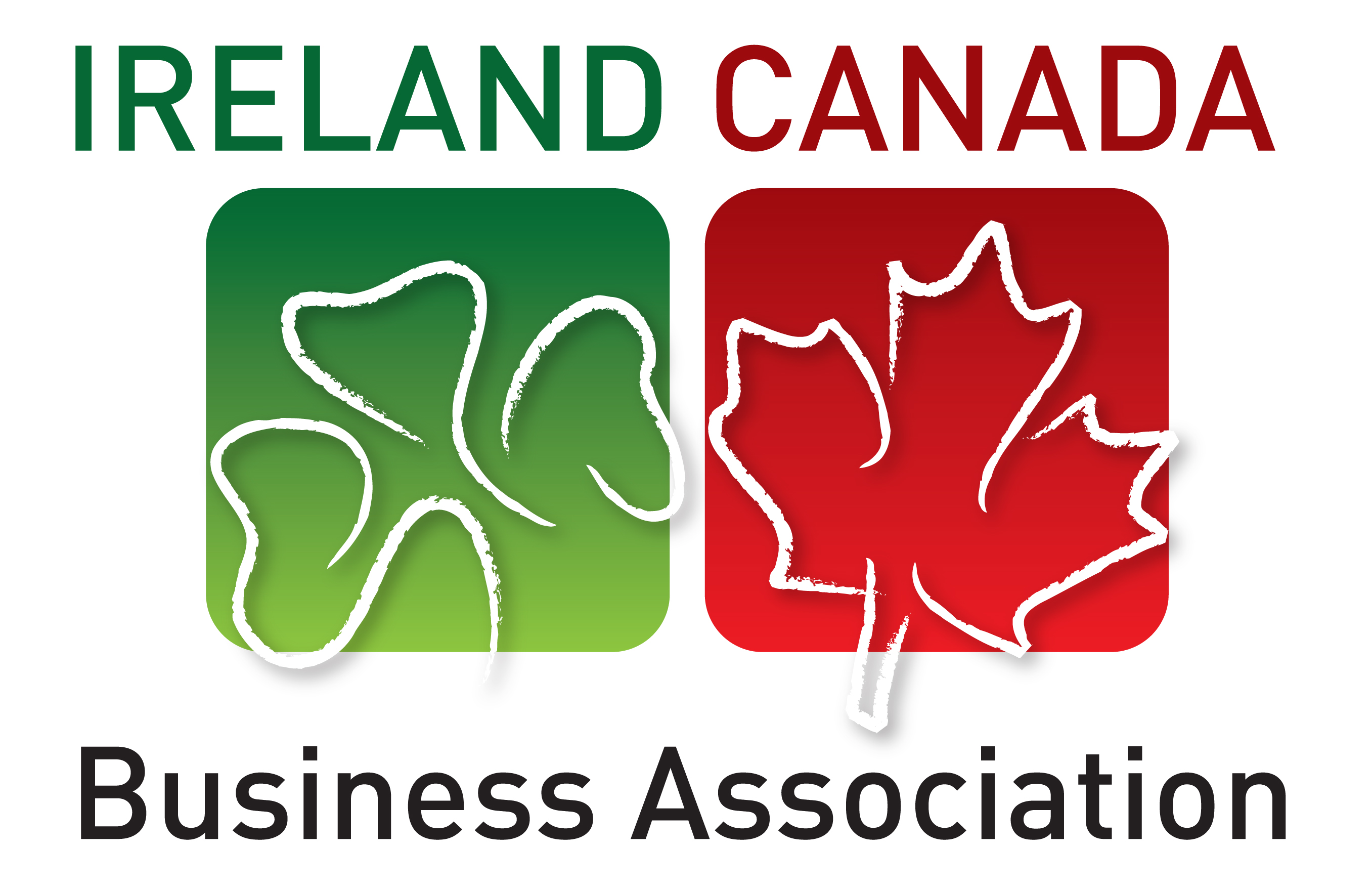 Kate Hickey is the Executive Director of the Ireland Canada Business Association.  The ICBA is the representative voice of over 100 companies doing business between Ireland and Canada, 70 of which are Canadian companies with Irish operations. The ICBA has the active participation of Ireland and Canada’s most prominent business leaders . Kate has over twenty years’ experience gained in industry  and has worked as trade  consultant on over 12 multisectoral trade missions from Atlantic Canada.

The Ireland Canada Business Association is the leading business association that has the mandate of promoting and developing trade and industrial links between Ireland and Canada. The Patron of the Association is the Canadian Ambassador to Ireland and our members are a select group of international businesses ranging from small to large, startups to established institutions. The ICBA has the active participation of Ireland and Canada?s most prominent business leaders as its core supporters and influencers. 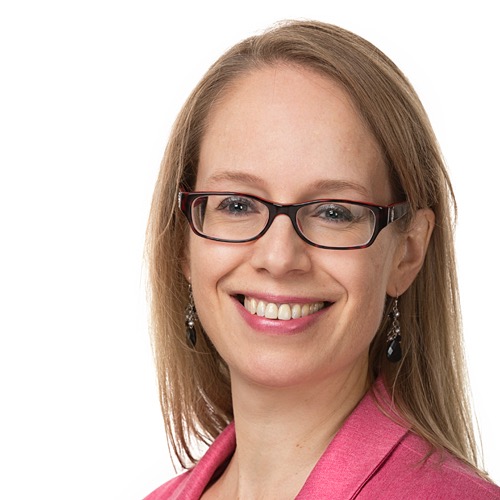 Chargé d'Affaires, Suzanne Drisdelle is a senior Canadian diplomat and Trade Commissioner with Global Affairs Canada since 2001, with international postings in Turkey, Czech Republic and Ireland. She has extensive experience within Global Affairs Canada in trade promotion, trade policy, innovation scale-up support, ministerial communications, and overseas Mission management and operations. Suzanne has a Masters of Business Administration in International Business and an honours degree in Social Anthropology, and completed French language studies in Quebec City. Suzanne is passionate about supporting the international expansion of technology-based companies and looks forward to the next few years as Senior Trade Commissioner at the Embassy of Canada to Ireland. She also welcomes the Chargé d?Affaires role in advance of a new Canadian Ambassador. Suzanne grew up near Halifax, Nova Scotia on Canada?s Atlantic Coast. Her personal interests include history, music, languages, the arts, and hiking. Suzanne is a member of Bray Choral Society in Ireland, which performs choral works of classical and modern composers.
Event Media: 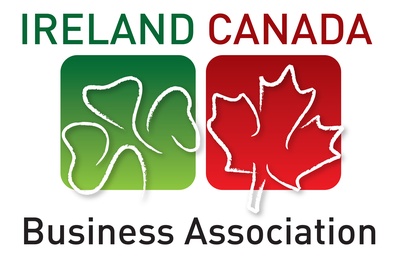