April 9, 2021 - Discussion with BC Attorney General and Minister Responsible for Housing, David Eby

BC's Attorney General and Housing Minister. Hon David Eby joins the Surrey Board of Trade on April 9th to discuss economic recovery focused on housing and the justice system. Hear his perspective on combating homelessness, lobbying registry, housing insurance, and money laundering. This is your opportunity to ask  Hon. Minister Eby your questions. 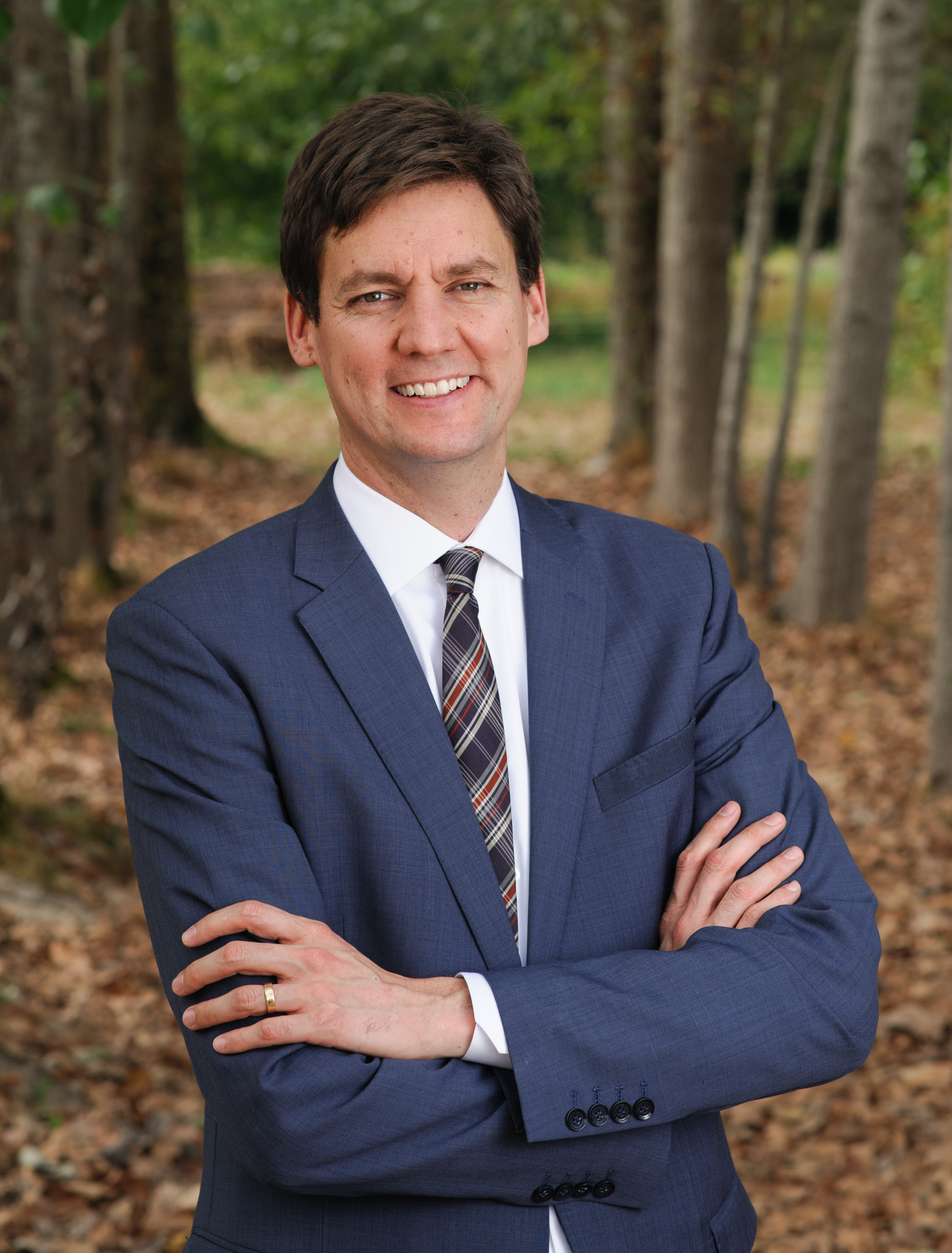 David Eby, QC, is the MLA for Vancouver-Point Grey. He was first elected in 2013. David was re-elected in 2020 to serve a third term in the B.C. legislature. In July 2017, David was appointed to his current role as Attorney General and  Minister Responsible for Housing. In his time as Attorney General, David has led multiple priority government initiatives, including:

Before he was elected, David was the executive director of the BC Civil Liberties Association and an adjunct professor of law at the University of British Columbia. An award-winning human rights lawyer, he has been repeatedly recognized as one of British Columbias most effective advocates.
Event Sponsors: