Join us in celebrating the recipients of the 8th Annual Surrey?s Top 25 Under 25 Awards.

Winners will be presented with awards at a celebratory networking reception. 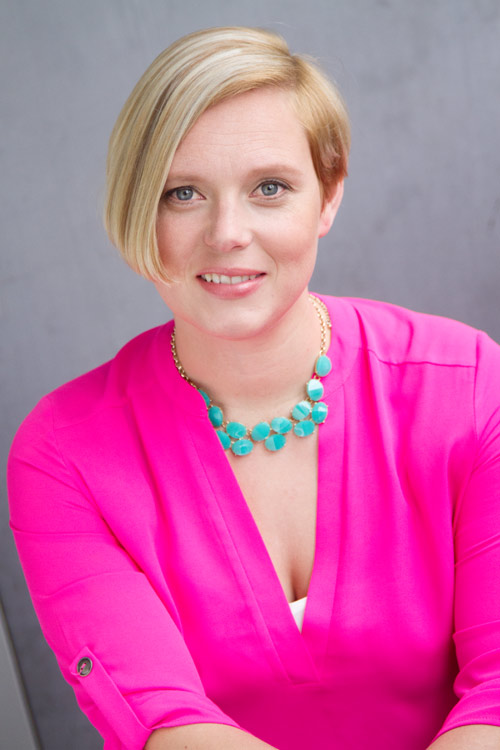 Sara Hodson is founder and president of LIVE WELL Exercise Clinic. A tenacious entrepreneur, Sara lives to maximize clients’ health, in spite of their health issues, and have fun while doing it!  Her vision and initiative has convinced physicians to refer more than 3,000 patients to her three pioneering clinics since 2011. A thought leader in Exercise is Medicine, Sara volunteers with local hospitals and community health projects and mentors exercise physiology students via UBC’s Mentorship program. Sara has 16 years of experience in her field of exercise medicine. After graduating from The University of British Columbia in Exercise Science in 2002, she spent a year volunteering at Fraser Health.  In late 2002, Sara was employed full-time by Fraser Health Authority in their Cardiac Rehab program after obtaining her certification from the American College of Sports Medicine as a Certified Clinical Exercise Physiologist.  Sara coordinated and developed a community cardiac rehab program that allowed patients post heart attack to continue to participate in safe and supervised exercise sessions. At Fraser Health Sara advocated without success for people with diabetes to have access to a similar program, after consistently hearing from patients who wanted what a ‘cardiac rehab’ program had to offer, but had not had a heart attack.  These people typically had diabetes, obesity, high blood pressure, and other risk factors that made it highly likely they would one day end up in a cardiac rehab program. Sara wanted to start these people in a preventative medical fitness program earlier so that they would never have to experience a heart attack.

After 10 years with Fraser Health and a passion for exercise in healthcare, Sara decided to take a leap of faith from her stable job and become an entrepreneur.  She recognized a gap between cardiac rehab and traditional gyms. Many people didn’t feel comfortable in the typical gym, but didn’t want to get to the point where they suffered a heart attack in order to benefit from a clinical exercise program.   With this realization, Sara began to create LIVE WELL Exercise Clinic, which opened with a bang in June of 2011 when physicians started to prescribe exercise as the result of the program’s philosophy and design.  Sara adopted what she had learned from working with clinical populations over a decade and wrapped all of this expertise into the LIVE WELL Exercise Programs.

In 2015, Sara was named one of 10 Rising Stars to watch in PROFIT/Chatelaine magazine’s annual ranking of Top Female Entrepreneurs and was also a finalist in the national She-EO 2015 competition for female entrepreneurs. In celebration of the University of British Columbia’s 100th birthday, UBC’s Education Faculty highlighted 100 Alumni that were outstanding in their professional and academic fields.  Sara was chosen and honoured in this group of highly- successful individuals who have proven to be exceptional leaders.  This group included co-recipients Justin Trudeau and Rick Hanson. In 2016 she won the Entrepreneur award in the Surrey Women in Business Awards and 2017 Sara was named Surrey Board of Trade’s Business Person of the Year. Sara is a sought-after speaker by community groups, heath associations, the Board of Trade, and on University-level education panels on pioneering a business in healthcare, diabetes prevention and entrepreneurship.